This post may contain affiliate links. This means if you click on the link and purchase the item, I will receive an affiliate commission at no extra cost to you.

FPDC crochet stitch is a variation on the basic DC (Double Crochet) stitch and is used to create some serious texture in your projects. It is also great for creating a ribbing, similar to that of used in knitting.

Because of the textured effect it creates, FPDC is often called front raised double crochet.

From its name you can tell that front post double crochet is a version of a double crochet stitch. What makes them different from each other is the spot where you insert the hook to start the stitch.

What type of effect does FPDC stitch create

Because of the textured effect, FPDC crochet stitch is often used where the ribbing is needed like the ends of the sleeves, the top of the mittens or socks, the ribbing of the beanies, even edging on a blanket.

To create a true knitted-like ribbing, you will be working with both FPDC and BPDC in alternating rows.

FPDC and BPDC are also used in textures like basket weave crochet, waffle stitch crochet as well as crochet cables.

Because the post stitch is worked around the body of another stitch (post of a stitch), it comes out shorter than the standard DC. Because of that, when starting the row of FPDC, you would need to chain 2 for the first stitch in the row (instead of ch 3 that we usually do with regular DC).

Also, because the Front Post Double Crochet basically wraps itself around the post of the next stitch in the row below, their heights overlap and, as a result, your 2 rows of FPDC will be not as tall as two rows of regular DC. You basically will get 1.5 height for two rows FPDC compares to 2.0 height of two rows of DC.

Let’s say you are working on the top of the row of regular DC.

Ch 2. Crochet regular DC stitch into the same stitch to start the row and create an even edging.

For the first FPDC, yarn over, insert hook, front to back between the posts of the next stitch of the previous row, moving your hook around the DC that is located right below the FPDC stitch you are making, and back to the front. You will have your hook laying horizontally behind the post of the DC stitch from the row below.

Yarn over and pull the loop. You now have 3 loops on your hook.

Yarn over and pull through first 2 loops. You now have 2 loops left on the hook.

Yarn over and pull through the 2 loops.

As you can see, this stitch starts in an unusual way by wrapping around the post of the stitch below, but then crocheted just the same way as the regular DC stitch.

Let’s do it again:

Yarn over and insert the hook, front to back between the stitches below, around the back of the post and then back to the front again.

Yarn over and pull the loop through. You have 3 loops on your hook.

Yarn over and pull through 2 loops.

Repeat this for rest of the stitches in the row.

The last stitch is a regular DC to keep the edges straight.

Some things you might want to keep in mind about the FPDC:

– Since FPDC works around the post of the stitch below, when you working the fabric using this stitch, you first row will be done in regular DC stitches to create the basis for FPDC

-The height of the fabric made of FPDC is less than that of DC since FPDC is a stitch then overlaps the stitch below, thus losing some of its height

-Because FPDC wraps around another stitch, it might at first come out pretty tight, so practice to crochet it loosely

-Since the FPDC works around another stitch it uses a bit more yarn than the regular DC so make sure you account for that, swatch the work and get enough yarn for your project

To see the FPDC stitch in action, see the helpful video tutorial below:

FPDC stitch might seem intimidating at the start, but after some practice you will be breezing through it.

It’s a great stitch to add texture to your crochet work, create fabric that looks like knitted one, including ribbing and braids.

Get an Exclusive Crochet Pattern

Join and get a FREE exclusive crochet pattern!

« Sand Bucket Backpack Crochet Pattern: A Perfect Summer Accessory
How Do You Do a BPDC in Crochet »

Hi, Yelena here! I crochet, knit and design patterns for a cozy, beach-inspired life. I'm all about self-love, being creative with a touch of woo-woo. Welcome!

Get a FREE Exclusive Pattern

Join Kind Tribe and get a FREE exclusive crochet pattern!

Want to grow a crochet business? 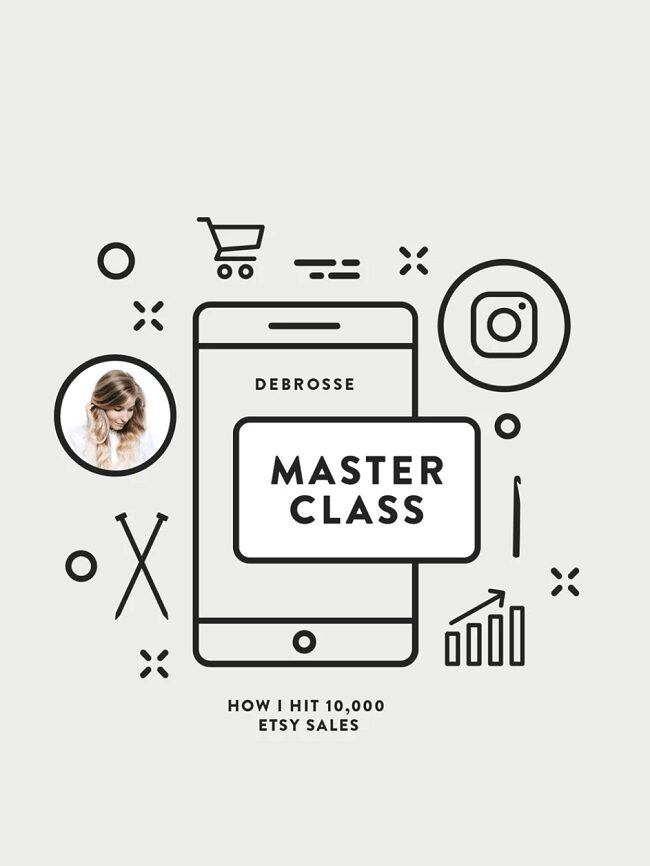 Kind Of Knit is a participant in the Amazon Services LLC Associates Program, an affiliate advertising program designed to provide a means for sites to earn advertising fees by advertising and linking to Amazon.com.

All photos, designs, and patterns are copyright of Kind Of Knit unless otherwise noted. Please do not repost or claim my content as your own.

In all honesty, National I Love Yarn Day should la

My heart always warms to see how this pattern is s

Annie's has done it again! 💙 They have a new cr

Relax with an Exclusive Blanket Pattern Just for Subscribers >>